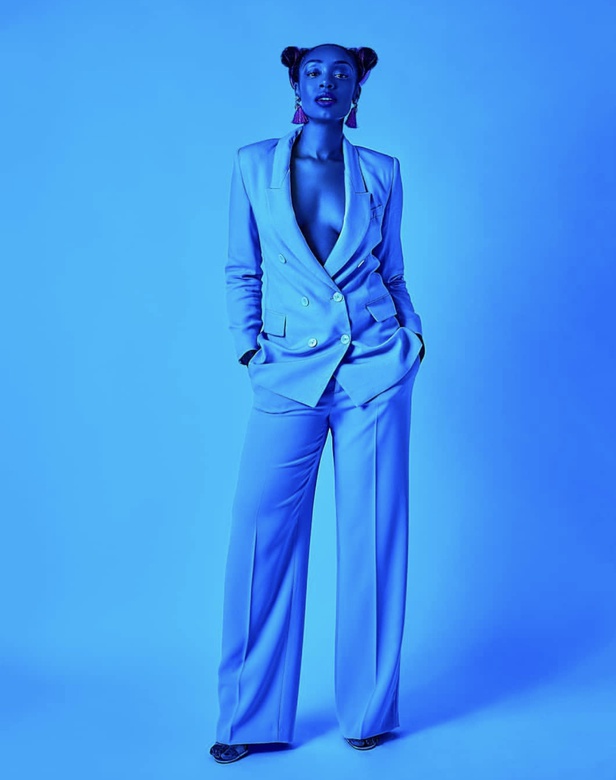 Chantel kicked off her acting career after attending an open call in Toronto and landed her first gig playing “Nala” in Disney’s The Lion King in Hamburg, Germany. For this, her first major role, she learned the entire play and lyrics in German. After a successful one year run, Chantel returned home to Toronto and was immediately offered an opportunity to play this role on Broadway. In the summer of 2012, she made her debut in New York City and spent four years bringing this well-loved character to life. While performing on Broadway, Chantel also landed her first film role playing “Quincella Nickerson” in the critically acclaimed Jesse Owens biopic, Race.

Chantel is also known for her recurring role on the SyFy series, Wynonna Earp, and appears as “Layla Hassan” in the Assassin’s Creed Origins video game. Additionally, she is busy recording new music for an EP that will be released on all streaming platforms. She is co-founder of the clothing line ‘Riley&Rose’, inspired by a desire to encourage people to celebrate their freedom. Chantel has also made live TV appearances on Good Morning America, The Chew, and Home Shopping Network singing songs from Disney’s The Lion King. Outside of work Chantel is actively working with several charities in the US and Africa because we all should give back to our community.

What time do you go to bed and wake up?

Oh man this changes all the time. It really depends on if I'm shooting or not. If I'm shooting I can go to bed as early as 8p or as late as 3am! But one thing that never changes is my wakeup time. No matter where I am in the world, my body wakes up between 5.45am-6.30am...ANY TIMEZONE!

What is your night time routine?

I usually take a nice long hot shower and do my nighttime skin routine. Scroll on Instagram for a bit, put my phone on silent, have a conversation with God about the day and pass out.

A perfect nights sleep is when it's summer out but the temperature has dropped just enough for a nice cool breeze to flow through my window. I would be under a fluffy duvet - which I'm sure I would have taken on and off of me through the night - with the blinds/curtains open because I like to look out the window and say "good morning" to God first thing when I open my eyes. The sleep can be a solid 6hrs and I will feel so refreshed.

What helps me sleep is meditation and prayer. I find peace that way especially if I've had a busy day. I think i'm still trying to figure out the "can't sleep" part. My mind sometimes races! But best advice would be TURN OFF YOUR PHONE!

Why is sleep so important to you?

The day is different when you get the rest your body needs. I am an advocate of naps! I try to listen to my body as best as I can. Even if it means squeezing in a 20 minute cat nap for a boost. This is the only body I'll get, so it's important to give it the rest is needs.

How does sleep help you be the best version of you?

Sleep helps me to not feel cranky and miserable in the mornings...lol. It gives me the energy I need to take on the day head on. In my industry it can be pretty hectic. So, proper amounts of sleep prepares me to be focused and on point. 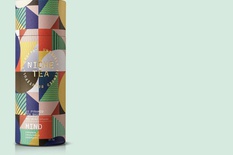 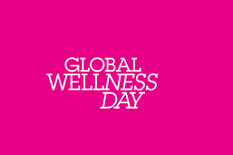 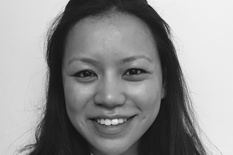 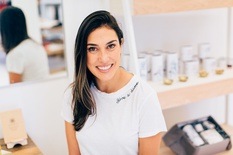 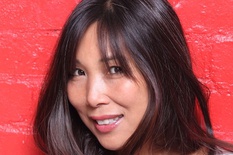 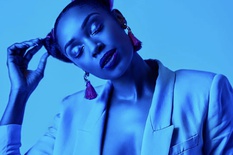 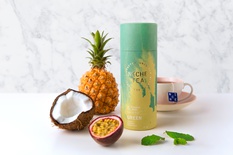 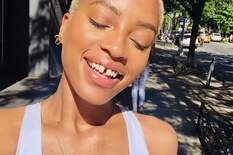 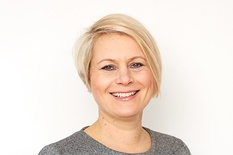